The Sierra Lobo, Inc. (SLI) Executive Team leads by example, exemplifying the principles and values Sierra Lobo represents. They provide inspiration, guidance, mentoring, and leadership while empowering employees to serve our customers, improve our service and product offerings, and grow as individuals. 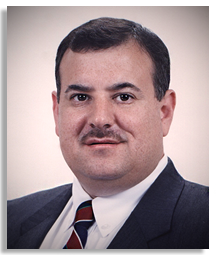 Mr. Satornino is the Chief Executive Officer of Sierra Lobo. Mr. Satornino, along with Mr. Lowe, our COO, and another engineering colleague, formed and incorporated the company in 1993. Since Sierra Lobo’s inception, Mr. Satornino has driven the company’s success and led its growth from a nine-employee startup to a 700-person company of engineers, technicians, and business professionals with over $100M in contracts, and offices and operations centers around the country, including a state-of-the-art Technology Development and Engineering Center (TDEC) in Milan, Ohio. Mr. Satornino has more than 40 years of both technical and business management experience.

As Chief Executive Officer, he guides much of Sierra Lobo’s daily operations in the areas of corporate leadership and direction, strategic planning, business operations, as well as the oversight and direction of corporate finances and research and development. Under his leadership and dedication to innovation, technical excellence, and high-quality performance, Sierra Lobo has become a premier and nationally recognized provider of services to NASA, the Army, Air Force, and Navy. Subsequently, Sierra Lobo has received numerous awards and recognition for its technical achievements and support, its commitment to safety, and its delivery of quality services. Mr. Satornino received his BS in Mechanical Engineering, and Master in Business Administration from Southern Methodist University. 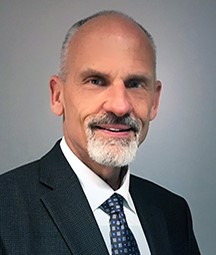 Mr. Lowe is the Chief Operating Officer and one of the founders of Sierra Lobo. He has been part of the leadership team of SLI since the company’s inception in 1993. He has held a variety of positions, including Vice President of Business Development. Today, he is responsible for strategic planning, business development, and government services customer relations. He also sits on the Board of Managers for SLI’s joint ventures.

Mr. Lowe has 30-plus years of experience in a variety of industries, including naval nuclear power, the glass industry, and aerospace. He is adept at strategic planning, operations management, business development, systems engineering, mission assurance, and project management.

Mr. Lowe is also skilled in the areas of testing and evaluation and research and development. Prior to founding Sierra Lobo, he held positions as Test Operations Engineer, Test Project Engineer, Project Manager, and Engineering Group Manager. Mr. Lowe has performed space simulation testing, including thermal vacuum testing of large-space hardware, as well as launch vehicle propellant systems testing. In addition, he tested rocket-based, combined cycle engines and refurbished three major test facilities at the NASA Plum Brook Station. Mr. Lowe holds a BSME from The University of Toledo and is a Registered PE in the State of Ohio. 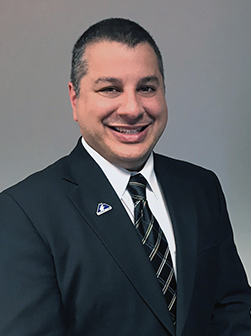 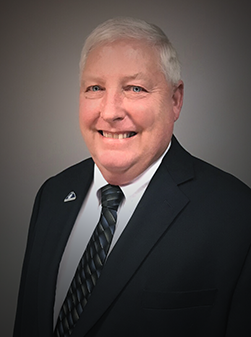 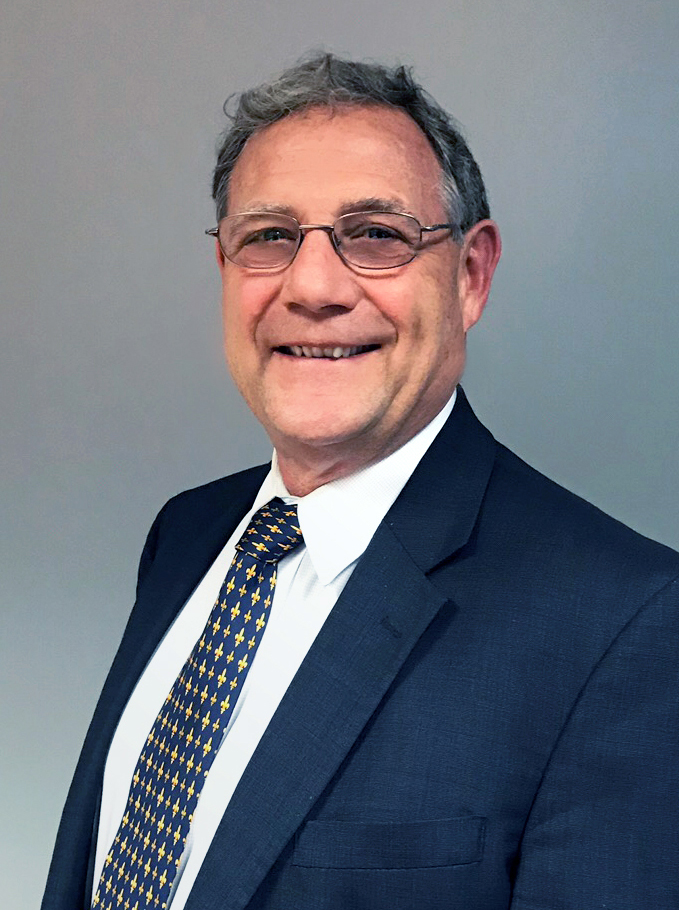 Mr. Cohen is the Vice President, Business Development of Sierra Lobo. Mr. Cohen brings over 30 years of Business Development and Program Management experience serving clients such as the National Aeronautics and Space Administration (NASA), Department of Defense (DoD), Department of State (DoS); multiple CONUS and OCONUS Aerospace and Defense corporations. His experience extends to other industry customers including international governments for Defense and Commercial Ground, Air, Space, and Marine. Mr. Cohen provided solutions associated with Platform Integration Programs; Electronic Warfare (EW); Command, Control, Communications, Computer, Intelligence, Surveillance, and Reconnaissance (C4ISR); Electro Optics/Infrared (EO/IR); Targeting, Energy, Training, Test, Operational, and Support Services; Engineering Support; Design and Test; and Airborne and Ground Weapons Programs. Mr. Cohen is a seasoned, hands-on executive with demonstrated success in building, mentoring, and leading teams in both the business development and program management fields. He is well versed in the nuances and requirements for success in dynamic and fast-paced environments; and has demonstrated this success by leading teams in building strategic partnership relationships with internal, domestic, and international agencies. A United States Air Force Veteran, Mr. Cohen served in various roles associated with Airborne and Ground tactical and strategic C4ISR platforms. Mr. Cohen has a Bachelor of Science in Electronic Technology from the University of the State of New York - Regents College.