Through the JPL MEDALS Subcontract, Sierra Lobo has been performing several, design-development activities in support of the Mars 2020 Mission (M2020). In addition to engineering and CAD support on the SHERLOC, PIXL, and MOXIE science payloads, SLI has been involved in the design, fabrication, and testing of several Ground Support Equipment (GSE) systems for the mission. These M2020 GSE efforts have been led by Mikaeel “Mike” Gharakhanian at the SLI Pasadena, CA, Office.

A number of the M2020 science instruments, as well as a rotary percussive drill, reside in a turret at the end of a robotic arm. This allows the instruments to interrogate objects of interest at various orientations relative to the Rover. The proper handling of this turret is critical during instrument integration, lift operations, and integration onto the Rover Arm (RA). A number of fixtures were designed by SLI staff to facilitate these functions, as well as to simulate the mass properties of the flight configuration for tests prior to the delivery of the flight hardware.

The aforementioned RA requires its own GSE for operational testing, as well as thermal vacuum testing, lifting, and transport operations. Due to the uneven surface of Mars, the arm must be tested for all conceivable orientations of the Rover relative to the object of interest, in order to map-out safe parameters of operation, and validate engineering simulations.

Starting with a Stewart Platform Hexapod used for testing the Mars Science Laboratory (MSL) Rover, SLI designed hardware to retrofit the M2020 RA and Adaptive Caching Assembly (ACA) to the test facility. A spreader-bar and outriggers were developed to allow the hardware to be safely lifted into place in any of several states of assembly and associated center of gravity. All designs were exhaustively analyzed by SLI’s Pasadena Staff for all conceivable load scenarios using SLI-licensed finite element modeling and analysis tools. This hardware is currently in fabrication and will be assembled and proof-tested at the Milan TDEC prior to shipment to JPL for use with engineering model versions of the flight hardware. 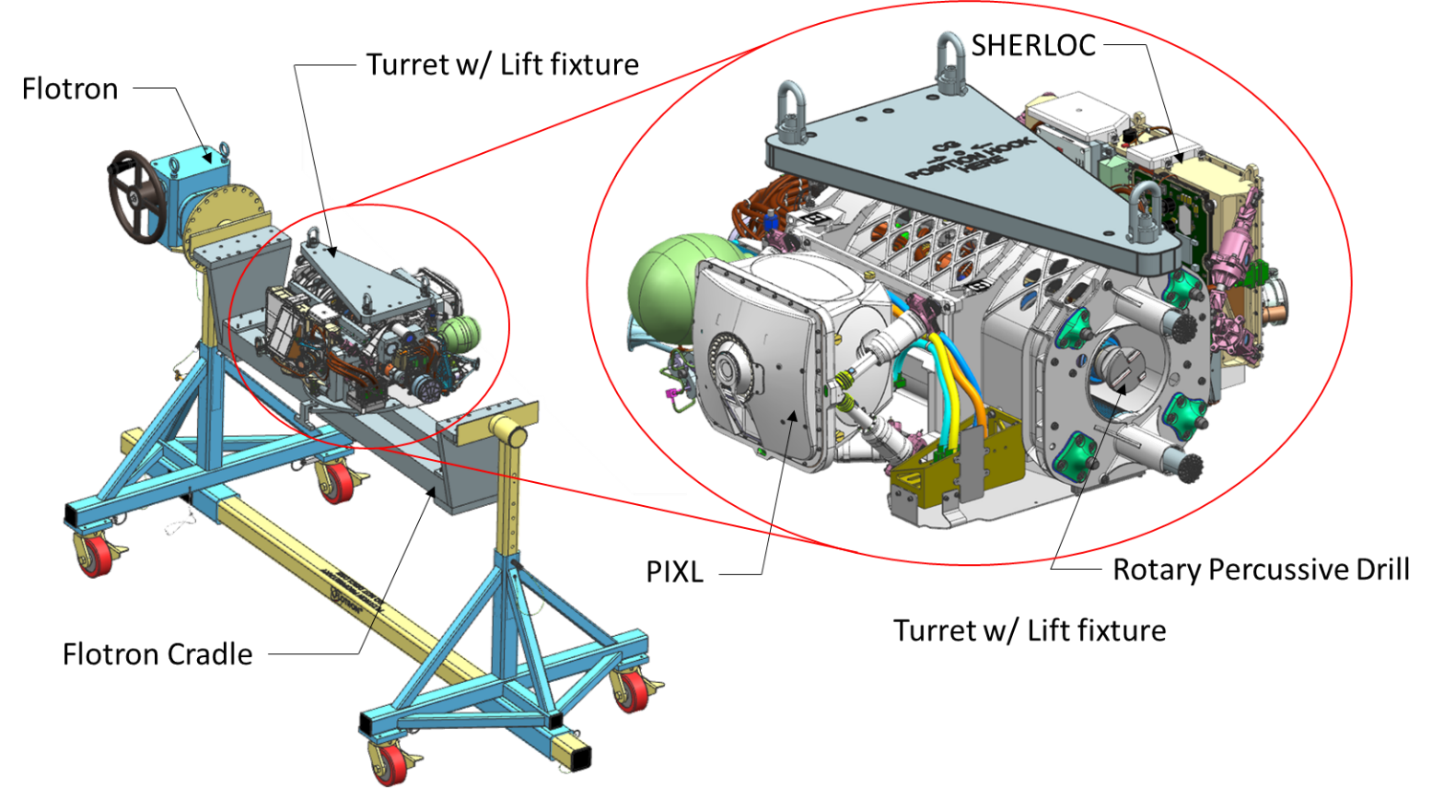 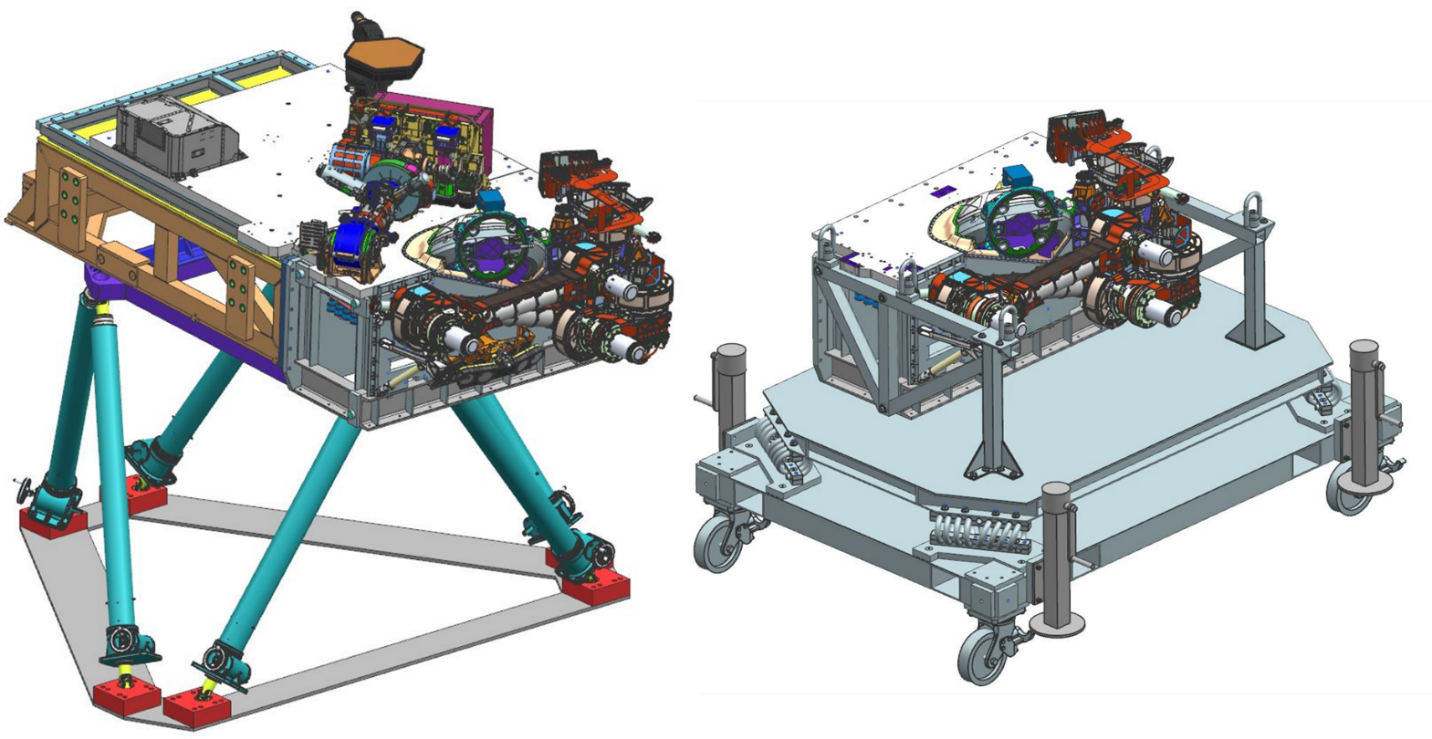 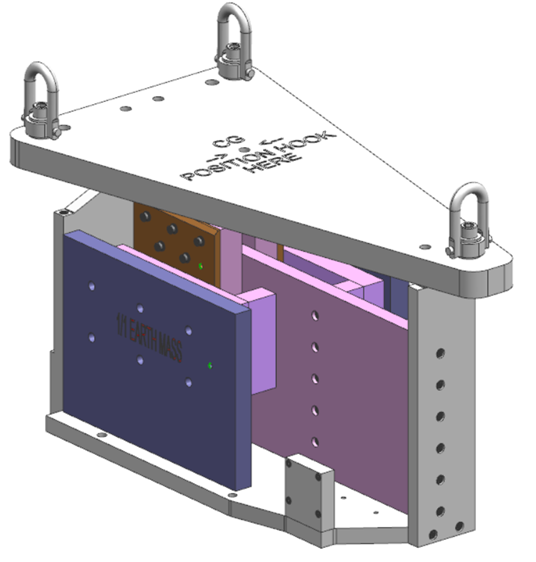