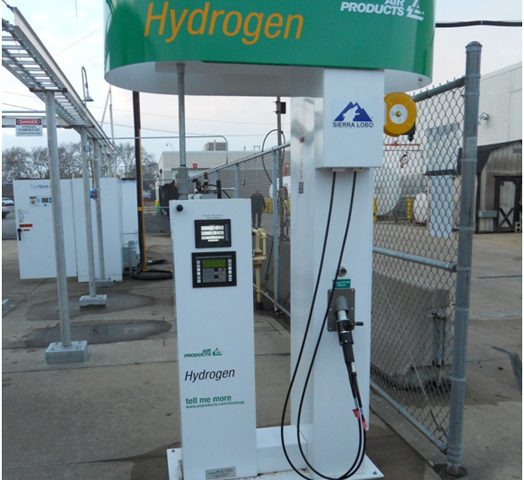 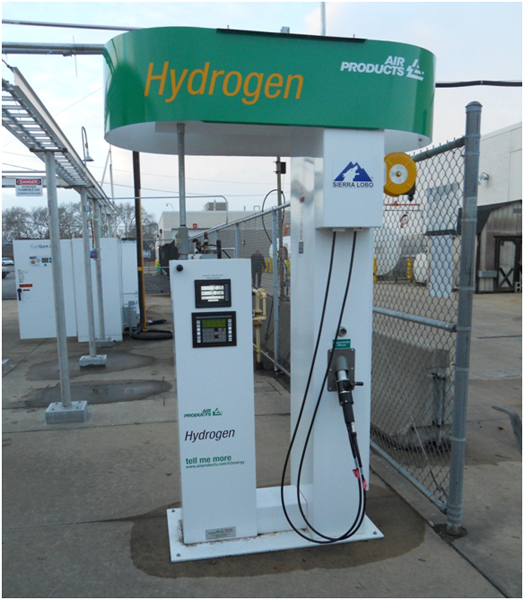 Create a demonstration of how space-related and green technology can be incorporated into the community, specifically electrolyzers and fuel cells to generate hydrogen fuel by electrolyzing water in a hydrogen bus fueling station. Site visits, meetings, and reviews of building and safety codes have resulted in initial site plans and logistic designs for the fueling station at RTA’s Hayden Road facility. Additionally, fueling station components, including the fueling mechanism and the electrolyzer, are at the OEMs for any cleaning, repairs, and modifications that need to be done to make them serviceable for the hydrogen bus fuel station. The project is currently undergoing the permitting process with East Cleveland.