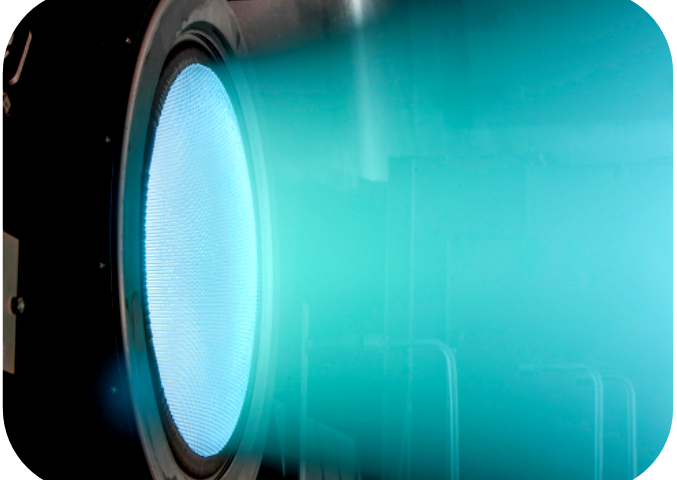 Sierra Lobo, Inc. (SLI) is proud to offer the NASA Glenn Research Center (GRC) and their customers a space propulsion division fully capable of executing the Space Propulsion Technology Area Statement of Work under the Research and Technologies for Aerospace Propulsion Systems (RTAPS2) contract. Our team of Critical Subcontractors and Specialty Vendors capture the heritage of the Nation’s space propulsion expertise and bring experience with the development of leading-edge space propulsion technologies. Our effective and efficient approach to assess, plan, manage, and execute the RTAPS2 contract local to NASA GRC at the TDEC facility in Milan, Ohio, enables a rapid, in-person response to all RTAPS2 task orders. SLI’s skills and our team’s depth and breadth bring capabilities across all required technical areas. We use standards, processes, and program organization to deliver high-quality space propulsion systems engineering, designs, software, and hardware applicable to space propulsion.

The Contractor shall execute design and trade studies to develop system concepts and architectures, and to evaluate and compare propulsion options (component and system) for mission applications of interest. This includes, but is not limited to, analyses that address structural, thermal, performance, mass/power estimation, actuation and controls, and integration issues.

The hypergolic propellants of interest include, but are not limited to, hydrazine (N2H4), nitrogen tetroxide (NTO), and monomethylhydrazine (MMH). Nontoxic monopropellant options may include formulations using an ionic salt, such as hydroyxlammonium nitrate or ammonium dinitramide, nitrous oxide fuel blends, and hydrogen peroxide. Nontoxic bipropellant options likely will include oxygen as the oxidizer, with hydrocarbons, alcohols, or hydrogen as the fuel. The Contractor shall also have the ability to develop new propellant formulations and perform properties assessments.

Electric propulsion has been identified as a key technology required for an affordable path to human exploration. Investments have been made in high-power solar array and electric propulsion systems by NASA’s Space Technology Mission Directorate with potential mission infusion on a Solar Electric Propulsion Technology Demonstration Mission and the Asteroid Redirect Robotic Mission. Exploration architecture roadmaps are being developed that utilize the Asteroid Redirect Robotic Vehicle and its extensible derivative. Electric propulsion is a key technology with the potential to support both NASA’s Science Mission Directorate and Human Exploration and Operations Directorate. Electric propulsion is the baseline primary propulsion for a number of mission concepts presently under development for both Planetary Sciences and Astrophysics, and has the potential to support Earth Science and Heliophysics for missions requiring high total impulse.

Rocket-based combined cycles air-breathing engines such as ramjets and scramjets are integrated with rocket engines to enable use of atmospheric oxygen for a portion of the flight. The Contractor shall conduct research and development on critical components of the RBCC propulsion system such as:  advanced inlets, diverters, mixers/combustors, nozzles, and steady or unsteady pulsed rocket thrusters.

Technologies should demonstrate advances in system efficiency, specific mass, reliability, and service lifetime relative to state-of-the-art propulsion systems and have the ability to perform all work in one or more of the Technology Areas as authorized in each task order issued. Candidate technologies may span from low-power precision propulsion to multi-megawatt system architectures. 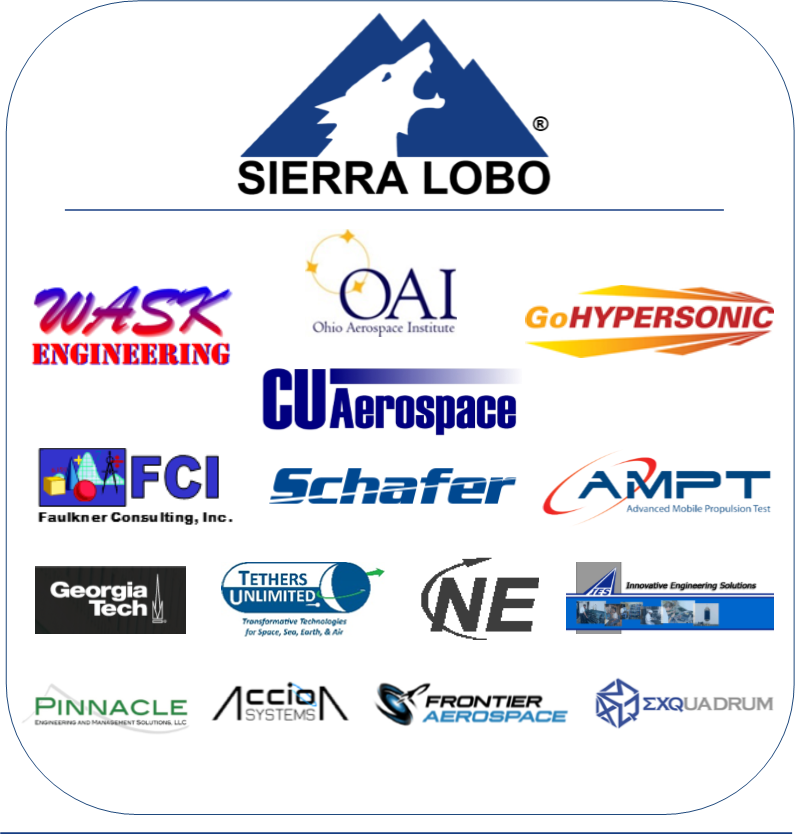